📚 Students, save 25% on your first Hostel Card! Click here to learn more. 🤑

6 Cheapest Places To Travel In Europe 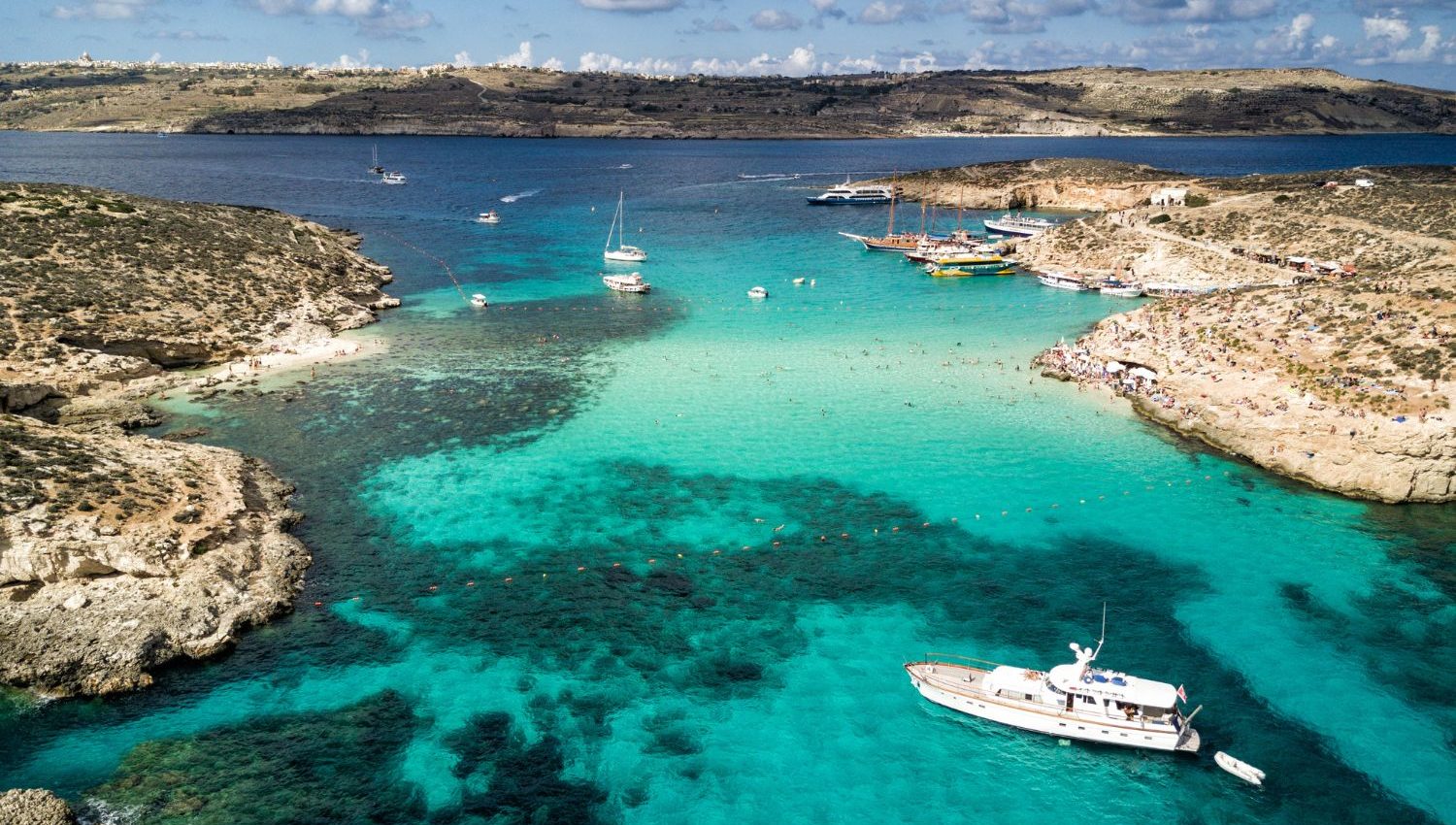 There are a lot of great places to visit if you’re trying to travel on a budget. A lot of the time, the conversation normally turns to South East Asia and Central America for those who want to visit cheaper locations. However there are some great spots in Europe that you can visit on a budget.

Of course, like most continents, some countries and cities are cheaper than others to visit, and in Europe’s case this is no different. In general, Western Europe and Scandinavia are more expensive areas to visit. Eastern Europe is where you tend to find more value for money. That’s not to say that these areas are better or worse. There is history, culture, and fun to be had all across Europe and by exploring these lesser visited, cheaper areas you’re going to have an amazing time without breaking the bank.

So, what are the cheapest places to travel in Europe? Let’s find out!

Here are the 6 cheapest places to travel in Europe

Located in between Italy and Croatia, Slovenia is an up and coming country for European travellers to visit. Although many people who stick to the common Western European countries claim that they’re doing it for safety reasons. According to the Global Peace Index, Slovenia ranks among the top five safest countries in the world.

The capital city, Ljubljana, is a haven for street art lovers. Being absolutely covered in beautiful graffiti, with urban street art tours being one of the most common, and cheapest, ways to discover this wonderful city.

Outside of the city, probably the most famous tourist spot in Slovenia is Lake Bled. It’s a location that you’ve probably seen all over Instagram, and is a great way to experience nature. As well as get away from the hustle and bustle of city hopping – something that’s rare when you’re travelling around Europe on a budget.

A big reason why a lot of people travel to Europe during the winter months is for the ski season. However, ski resorts in the Alps are notoriously expensive as they’re located in France, Italy, Switzerland and Austria – all countries that aren’t super wallet-friendly. But for the budget minded traveller, there is a new player on the European skiing circuit that’s quickly becoming popular – Bulgaria.

Located in the far east of Europe, in between Turkey, Romania and Serbia, it has a massively diverse landscape that offers something for everything during different seasons. The mountain resorts offer a cheap alternative to the Alps while the beautiful beaches on the Black sea gives travellers a dose of sunshine without the expensive price tag that sometimes come with Mediterranean coastal locations.

Often when we think of visiting European islands, we think about the Greek islands, Sicily or the Balearic islands of Spain that can often be pretty expensive and filled with luxury resorts and superclub experiences. However, the island of Malta is a historic country that’s filled with culture, sunshine and beautiful scenery.

Served with flights from all over Europe, it’s a fairly low cost place to get to once you’re on the continent, and it’s a country that has influences from all over the world due to its unique location between Sicily and the North African coast.

Following in its neighbour, Montenegro’s footsteps, Albania is fast becoming a favourite among travellers looking for a Greek, Croatian or Italian getaway vibe without the crowds or hefty price tag. Ranging from historic cities to the fast-growing Albanian riviera, there is a lot to love about this cheap, but rarely visited, Balkan nation.

The capital, Tirana is steeped in history and culture, while for travellers looking to get back in touch with nature, there are dozens of national parks and swimming holes that could be easily mistaken for Mexico or the Philippines with their crystal clear waters and untouched beauty.

Now, Hungary is not exactly a secret destination, with its capital, Budapest, being one of the most visited cities in Europe, particularly by younger travellers who are looking to have a good time on a budget. With a historic old town, great bars and restaurants, a thriving arts scene and open air spas across the city, it’s no wonder Budapest gets so many visitors each and every year.

This is mostly due to the fact that it’s really well connected to both Western and Eastern Europe by rail and is one of the rare European countries that don’t use the Euro, which in this case, makes it one of the cheapest places to go in Europe, especially considering its convenient location in the middle of the continent.

Finally, we have Portugal – yes, somewhere very much in Western Europe. Although often overlooked by travellers to Europe in favour of neighbouring Spain, Portugal has its own laid back, sunshine filled, cultural vibe that is well worth the cheap flights from all over Europe or the convenient buses and trains through Spain or France.

Surprisingly, Portugal actually has the cheapest cost of living of any country in Europe, making it a great spot to stay for a longer trip and one of the main reasons why so many digital nomads are setting down roots in the country for a few months at a time. Definitely worth adding to your cheap European bucket list!

Have you ever been to any of these cheapest places to travel in Europe?

Although Europe may have a reputation as a more expensive place to travel around, there are plenty of beautiful, affordable countries that are often overlooked in favour of the more popular Western spots. Get off the tourist track a little bit and you’ll discover more about the history and culture of Europe and see your hard earned travel money go so much further – it’s a win-win all round!

There are also a lot of different ways to save money as you travel, including saving up to 40% on a whole range of great hostels and activities all over Europe with the Hostel Card. Get one and watch the savings roll in! 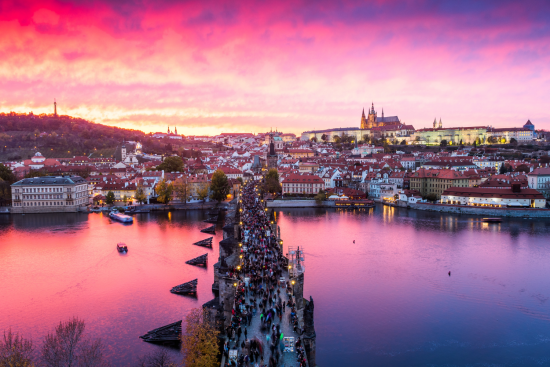 5 Best Things To Do In Prague 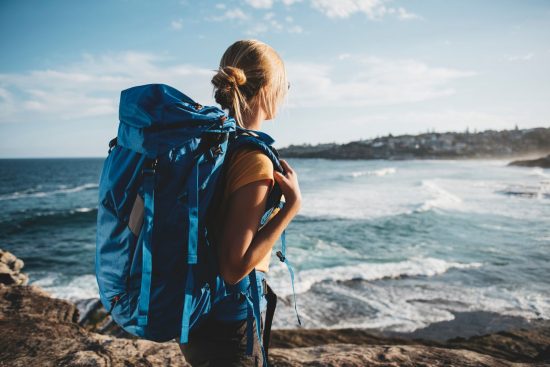 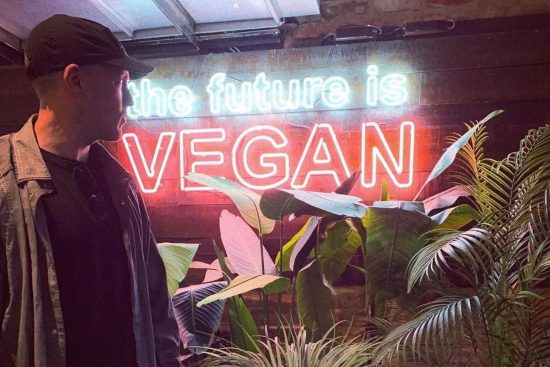