Best European Cities to Ring in the New Year 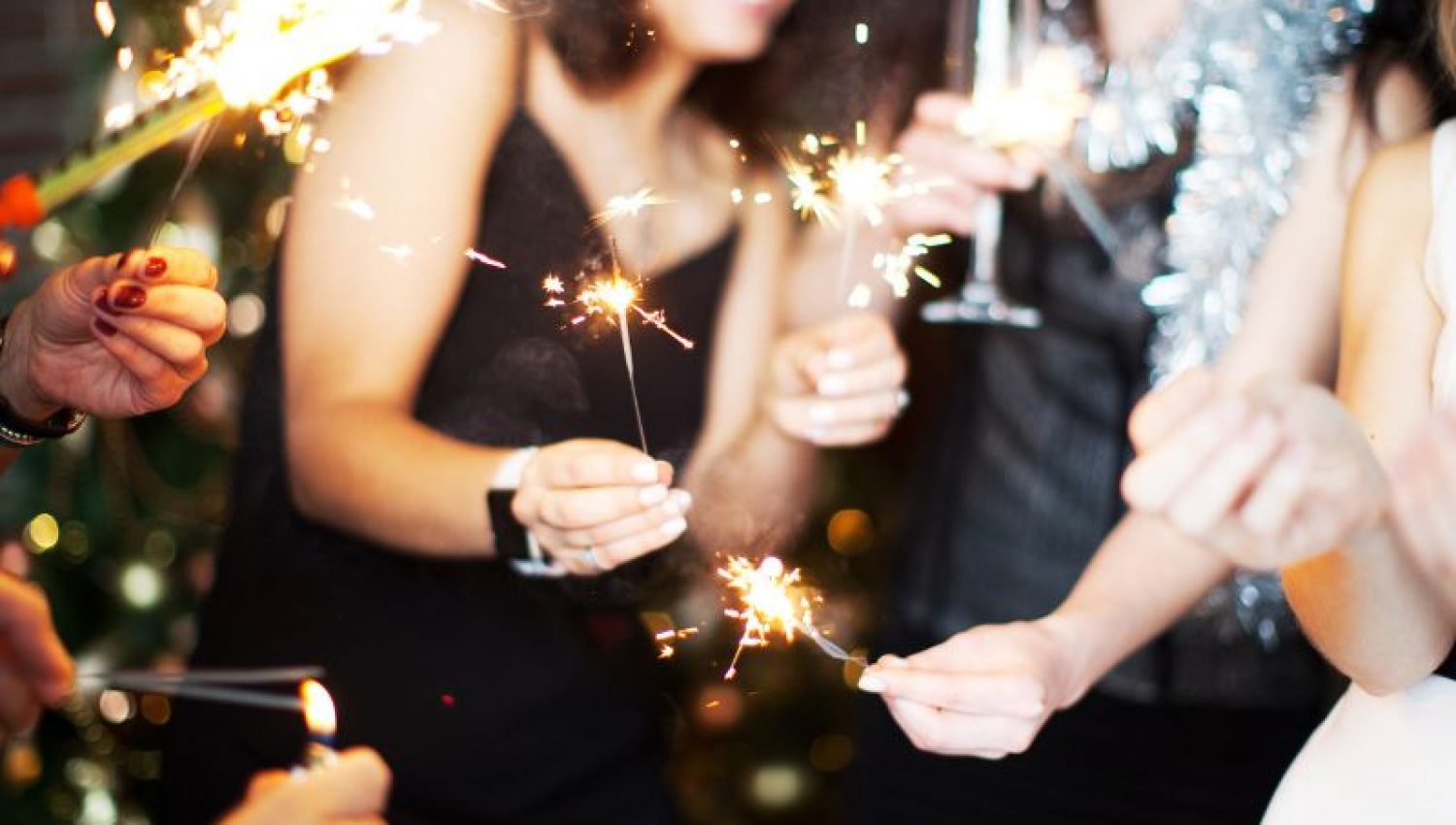 Looking for the best European cities to spend New Year’s Eve? We’ve got you covered.

First of all, let me just say that Europe is full of amazing cities that are perfect for celebrating the end of the year. Whether you’re looking for a lively party scene or a more laid-back atmosphere, there’s a European city that will suit your needs.

One of my personal favorites is Paris, with its iconic Eiffel Tower and world-class restaurants. The city comes alive on New Year’s Eve, with fireworks, live music, and plenty of Champagne to go around. Plus, the party doesn’t have to end when the clock strikes midnight – Parisian clubs and bars stay open well into the morning, so you can keep the celebration going all night long.

Another great option is London, with its impressive fireworks display over the River Thames. The city is known for its lively atmosphere and vibrant party scene, so you’ll have no trouble finding a great place to celebrate the New Year. Plus, London is home to some of the best New Year’s Eve parties in Europe, so you can ring in the new year in style.

If you’re looking for an epic place to spend New Year’s Eve, look no further than Berlin. This German metropolis is known for its electric nightlife and rich cultural history, and on New Year’s Eve, the city comes alive with fireworks, parties, and live music. Plus, with world-class museums, galleries, and music venues, you’ll have plenty to keep you entertained during the day.

But if you’re in the mood for something a little more low-key, Edinburgh might be the spot for you. This Scottish capital is known for its stunning architecture, rich cultural heritage, and annual Hogmanay street party. Plus, with the Edinburgh Castle, the Royal Mile, and the Edinburgh Festival Fringe, there’s no shortage of things to see and do. So whether you want to party all night or take it easy, Edinburgh is your spot.

On New Year’s Eve, Vienna comes alive with celebrations and fireworks, making it a great destination for ringing in the new year. The city is known for its vibrant nightlife, with clubs and bars that stay open until the early hours of the morning. Additionally, there are many public events and parties that take place on New Year’s Eve, so you’ll have no shortage of options for celebrating the end of the year. The city is home to a range of cultural attractions, including the Schönbrunn Palace, the Vienna State Opera, and the Belvedere Museum, so you’ll always find something to do in this beautiful city!

If you’re looking for an exciting place to spend New Year’s Eve, consider visiting Prague. The city is known for its nightlife, with clubs and bars that stay open until the early hours of the morning. But even if you’re not in the mood to party, there’s plenty to do in Prague on New Year’s Eve. The city is home to Prague Castle, the Charles Bridge, and the Old Town Square. Additionally, during the Christmas season, Prague hosts Christmas markets, which are a popular destination for locals and tourists alike. Whether you’re looking to let loose or simply enjoy the festive atmosphere, Prague has something for you.

Looking for other cool things to do in those cities? HostelPass unlocks epic discounts on hostels, tours, activities, pub crawls, and more all over Europe. 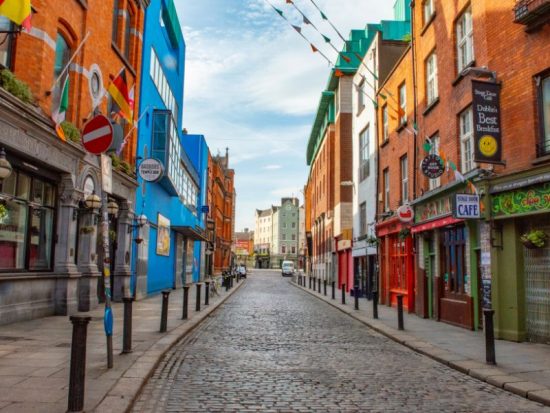 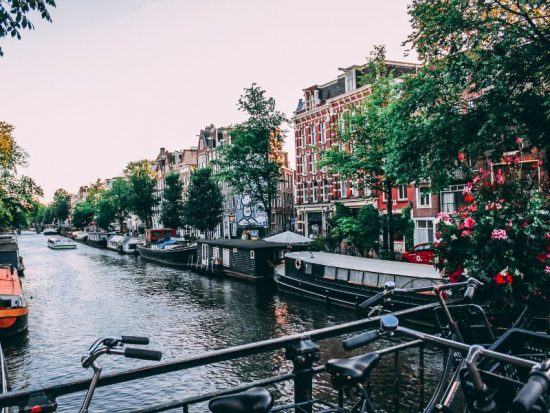 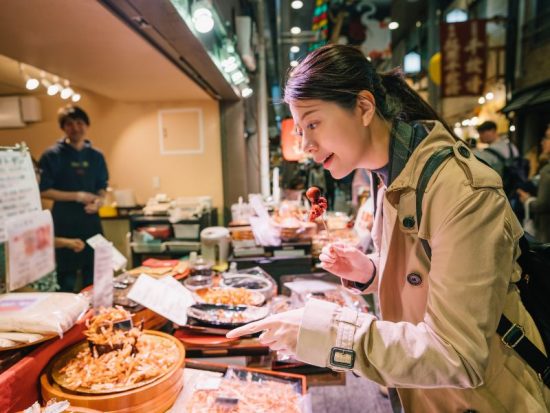